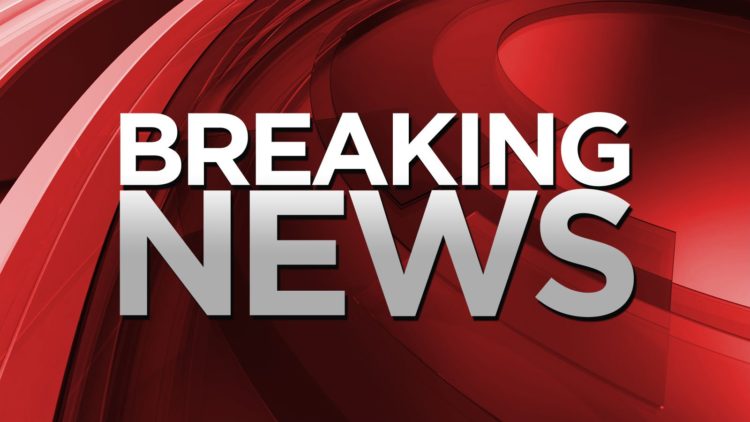 Even as President Trump begins his mission to Make America Great Again, residual effects of the last administration loom in Obama’s Washington.

Weiner, the former Congressman and husband to Hillary Clinton’s top aide Huma Abedin, is being investigated by the U.S. attorney’s office in Manhattan and the Federal Bureau of Investigation, after he was arrested last year for having sex-related communications across state lines with a 15-year-old girl in North Carolina. 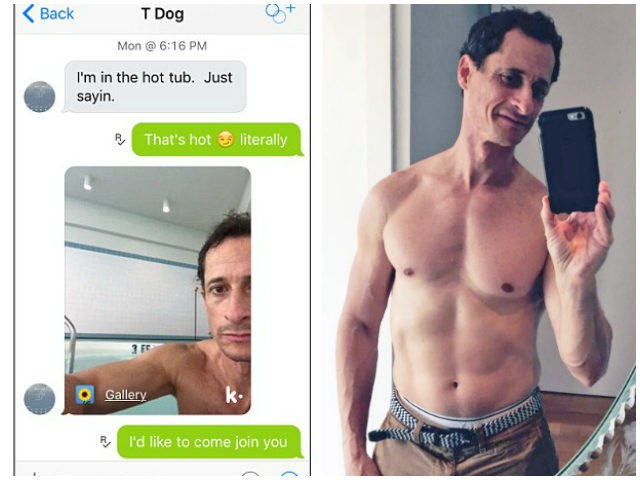 Now a report by Fox News says that attorneys for Weiner have been seen making numerous visits to prosecutors as the case continues to be investigated. Insiders report that these numerous visits likely mean that both sides are working to come to some understanding before further charges are announced.

Share this story if you think Weiner should be thrown in jail where a man can look at him the way he’s been looking at this teenage girl! 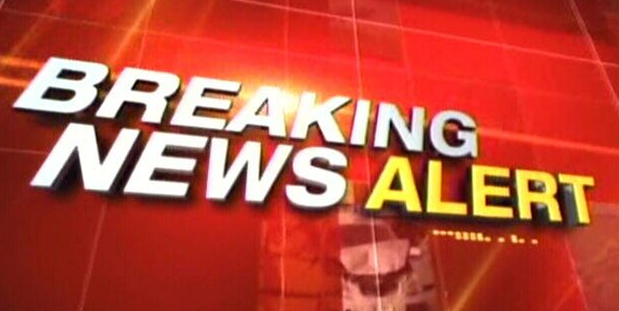 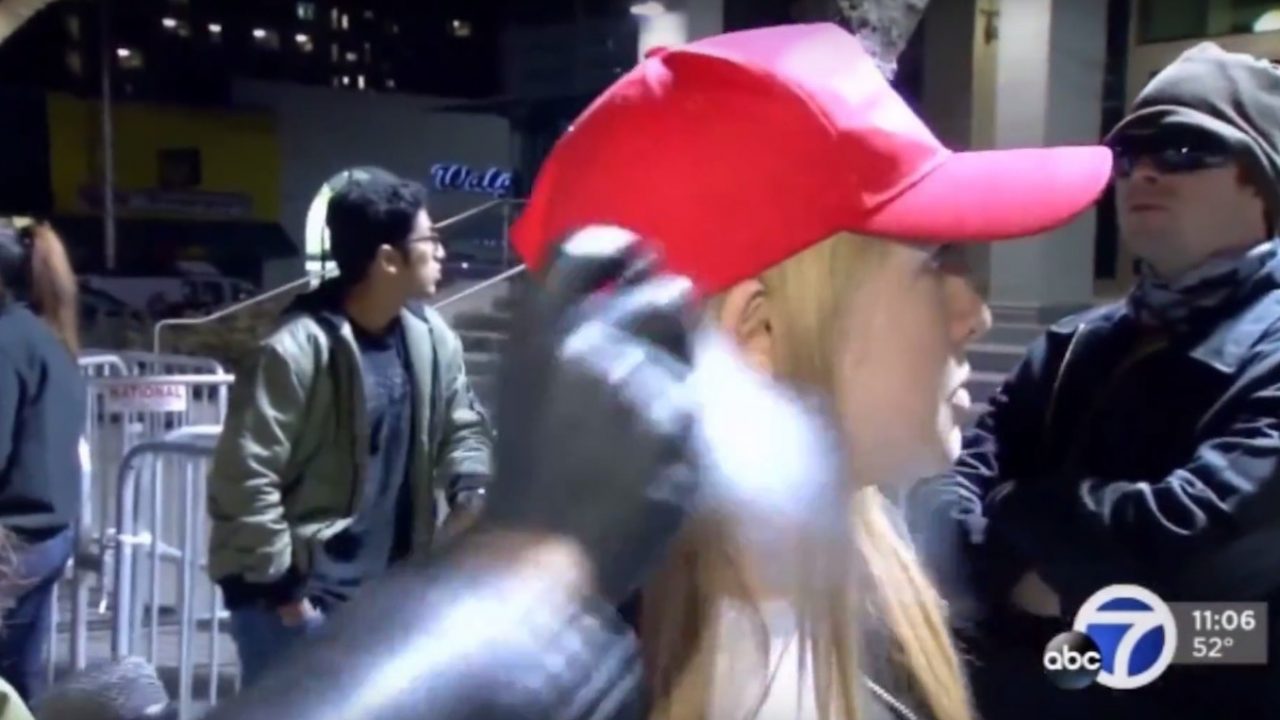 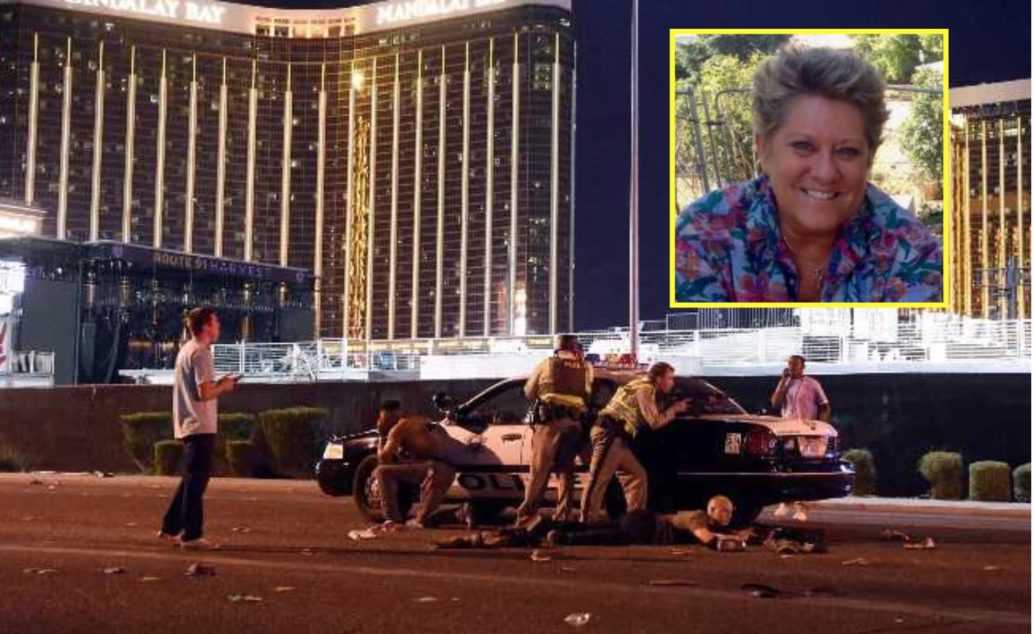