Condoleezza Rice finally breaks her silence on President Donald Trump, check out what she had to say!

Condoleezza Rice has remained pretty silent on President Trump thus far other than some comments on his great cabinet picks. But she has finally come forward to say a lot about the president now.

“The United States is in uncharted territory with President Trump, a man with no experience in public service who has “never even sniffed government.”

“Government under the Trump administration will look and feel different,” Rice added.

“I think we have to give this Trump presidency some time. It will take the president himself time to realize the limitations of his power, she said, because he’s accustomed to a different domain.”

She added, “I am a great believer in what the Founding Fathers believed in,” explaining our nations checks and balances before getting laughs with the line,

“Americans, are a notoriously ungovernable people.”

Read the rest of what she said about Russia here…

I think she would be a great adviser to President Trump! She would provide the stabilizing political experience in President Trump’s uncharted Leadership for America. She is so intelligent, she should have been the first black president, the first woman president, our country wouldn’t be in the fix it is in now if she had been our President rather than Obama.

I don’t see anything wrong with Trump and his tweeting. It’s the ONLY way we can get the truth, because of hateful, biased media. They want to destroy him, but they never will. God put him in charge. 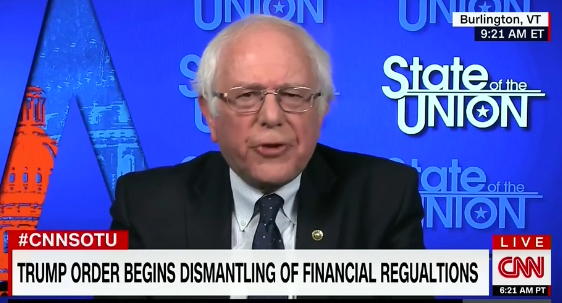 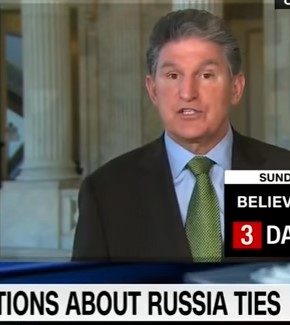 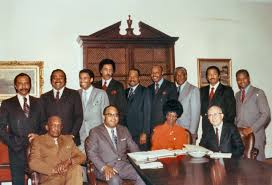