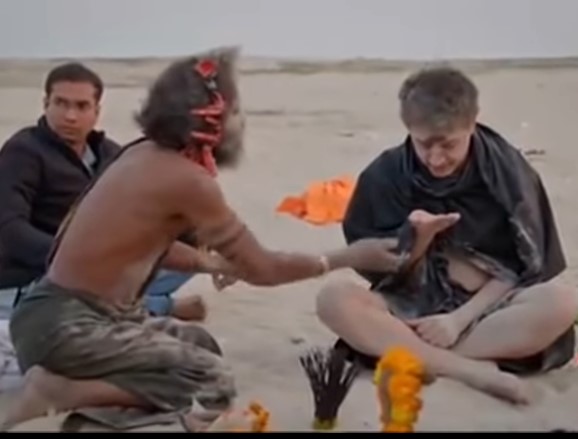 Reza Alsan, a CNN presenter, was forced to eat human brains while filming a documentary!

Reza Aslan is a writer and scholar of religions. He’s a #1 New York times best seller for an outdated, huge leap in logic book called Zealot: The Life and Times of Jesus the Nazareth.

CNN presenter, Reza Aslan was forced to eat human brains while he was filming a documentary series called ‘Believer’. In this particular episode, Aslan focused on the ‘Aghori’ Hindu sect which practices cannibalism.

There are less than 100 Aghori ‘Hindu’s’ and their practices are condemned by the over 1 billion practicing Hindu’s. Aslan received a huge backlash from Hindu’s for portraying them in this light.

Hahaha! Wow, CNN is getting desperate for ratings! If you are stupid enough go sit down and try and interview a guy who eats people then the least you can do is share a meal with him. How rude of CNN…

Sounds like the cannibal has the same opinion of CNN that we do; “I will cut your head off if you keep talking.” 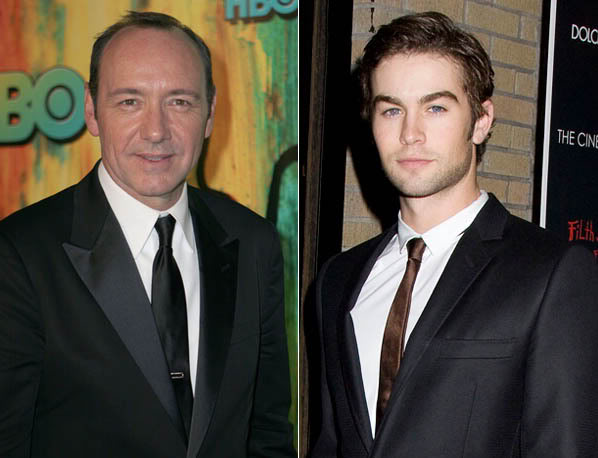 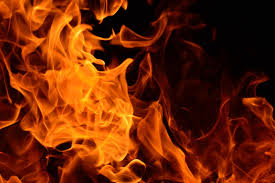 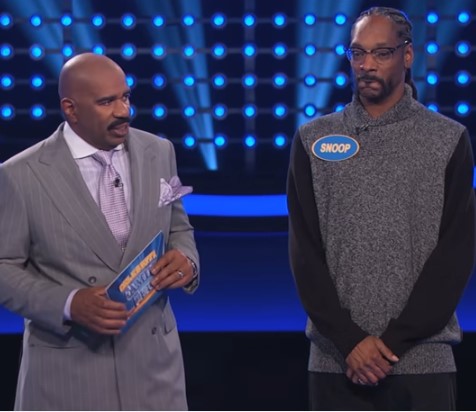