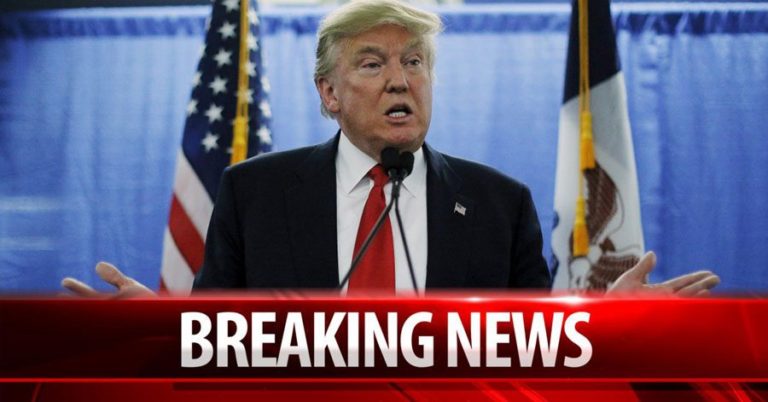 The fall out prompted by Strzok’s anti-Trump text messages and the FBI’s role in the dubious Fusion GPS dossier has led to big-fish, such as McCabe and James Baker, to either plot early retirement or be reassigned.

This is great news. President Trump is really focused on draining the swamp!

The obvious bias in the Crooked Hillary Clinton email investigation which was shown by the now embattled former FBI Director James Comey, his right-hand man Andrew McCabe and the now disgraced bureau agent Peter Strzok who sent over 10k texts to his mistress with messages showing disdain towards Candidate Trump while pledging to not let Crooked Hillary lose the 2016 election, have all made incalculable damage to the federal law enforcement agency’s reputation. Damage which is unrepairable!

Up until now the fall out has gone as far as to implicate the FBI in the now infamous work of fiction which is the Fusion GPS anti-Trump dossier which has led McCabe and James Baker, to either announce early retirements, or to be reassigned.

But according to reporter Sharyl Attkisson, the fallout may not be over yet:

8 high ranking DOJ/FBI officials have been removed, reassigned or are rumored to be leaving incl. top agents who worked on 2 high-profile probes: Clinton mishandling of classified info, and Trump-Russia collusion investigation. https://t.co/DWkN7kNUA1 pic.twitter.com/3BgAnjCv9J

The timing of all this is fascinating considering McCabe is already set to retire early next year after a barrage of attacks for his corruption. McCabe’s retirement announcement comes just days after a major shakeup at the FBI where Wray removed Comey snitch and suspected leaker James Baker from his top post as general counsel.

President Trump then added salt to the wounds by blasting Andrew McCabe for his obvious corruption and went as far as accusing him of running the clock in order to retire with full benefits with only 90 days to go. This guy shouldn’t be retiring; he should be in Federal Prison!

Given the latest revelations, it’s time for a major change in course.

Last week nobody knew who Peter Strzok was. He’s certainly not anonymous anymore.

Very quietly this summer, Strzok was reassigned from Trump-Russia collusion probe special counsel Robert Mueller’s team after it was discovered that he’d sent anti-Trump text messages to a woman with whom he was having extramarital sexual congress (who also was a member of that team). That information didn’t reach the public eye until this weekend, and developments since offer a pretty damn good explanation why.

Peter Strzok is everything, as it turns out. Strzok looks like the man at the center of what can best be described as the complete collapse of the FBI and Justice Department’s trustworthiness and credibility, a collapse which is triggering a crisis in the public confidence in the federal government as an institution we consent to have power over us.

Strzok didn’t just serve as an investigator on the Trump-collusion probe, which has degenerated into, as Andrew McCarthy ably laid out at National Review on Monday, an “obstruction investigation” — for the unwashed among us that means it’s essentially a bug hunt for as many Scooter Libbys as Mueller and his team can smoke out. Oh, no. Strzok was involved in the Hillary Clinton email investigation. Heavily involved, in fact — so much so that it’s said it was Strzok who changed the language in then-FBI director James Comey’s exoneration speech to reflect “extreme carelessness” rather than “gross negligence” to describe Clinton’s behavior in running her government emails through that illegal bathroom closet server.

That’s a distinction with a difference, by the way, because it fueled the narrative that Clinton’s patently illegal behavior wasn’t punishable under a statute she clearly violated because an element of “intent” not necessary in that statute wasn’t met.

We’re just finding out about Strzok. It’s a great bet we’ll uncover a whole lot more about him — including, there are rumors, that it may have been Strzok who weaponized the Fusion GPS Pee Pee Dossier into the “collusion” investigation in the first place. Someone at the FBI apparently did that, and someone took that dossier to a FISA court in pursuit of warrants to surveil the Trump campaign in an effort by the Obama administration to spy on the political opposition during a presidential election. It might well have been him. 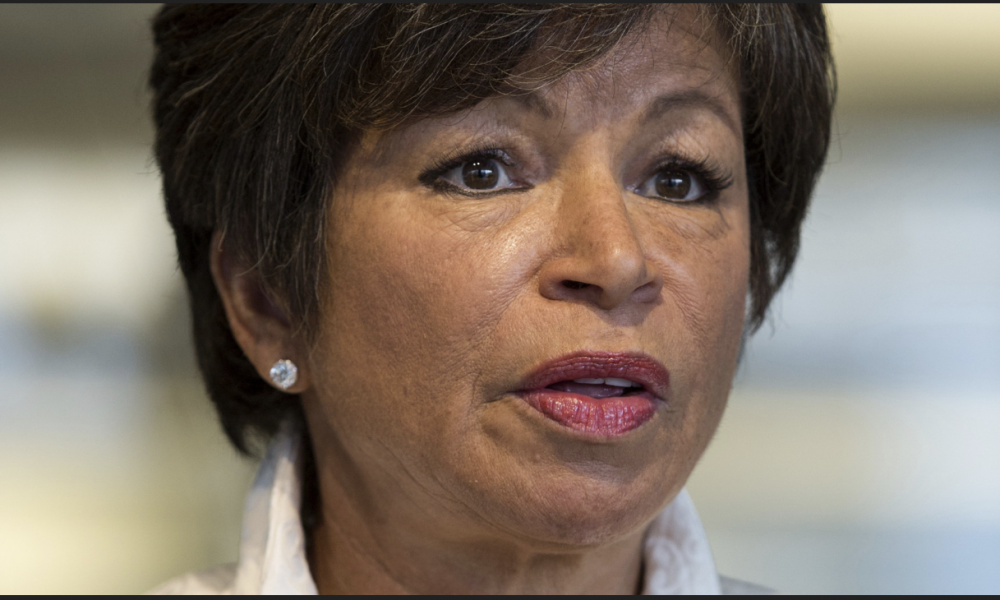 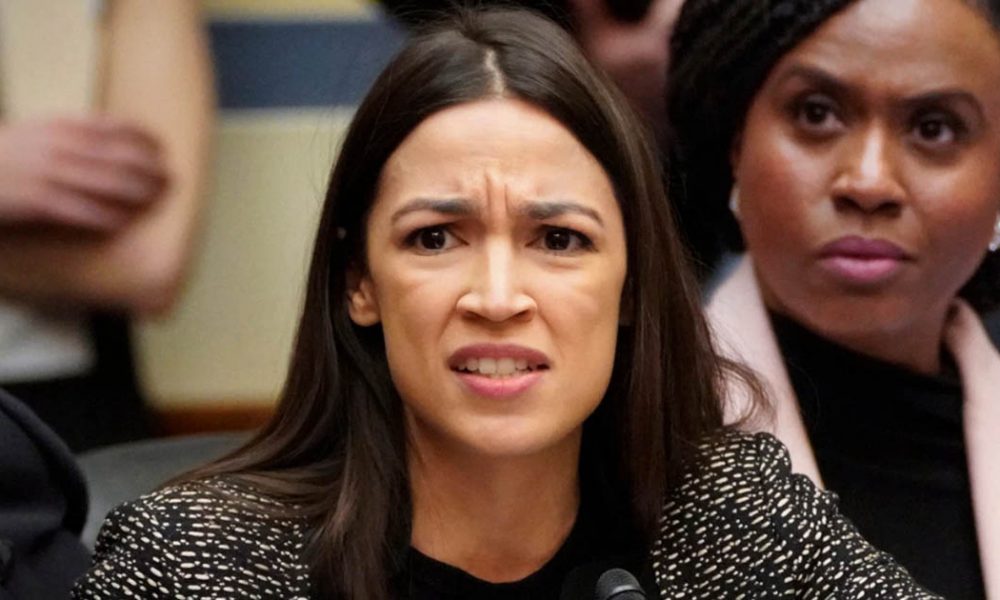 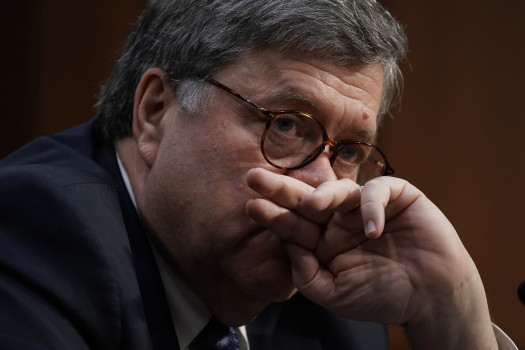