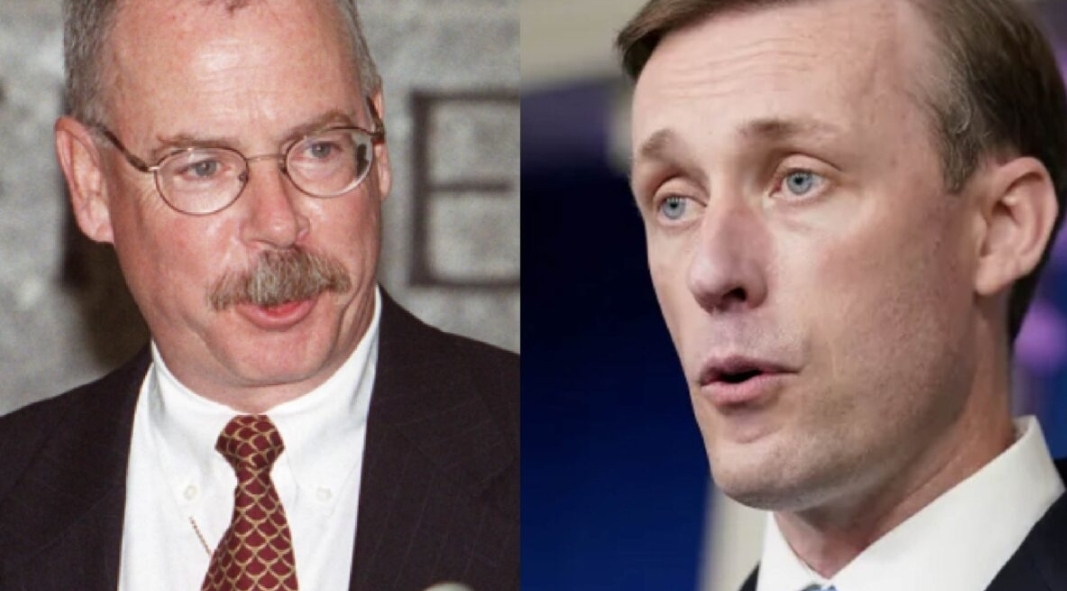 Lying could really get you into trouble…Well, it’s not new to the Biden administration – I mean, it’s their trademark.

From their Monkey Commander in Chief who is fond of lying and reading the prompter like a robot or a kid who just recently learned how to read. Stumble and mumble, bad dementia-driven old geezy president who thinks of America as his playground.

Recently, one of his puppets, named ‘Jake Sullivan’ has been involved in a controversy that got him into trouble.. of course, by lying.. giving false statements. Should we be surprised when a Dems gets caught like this?

Just like their fellas, Michael A. Sussmann, a partner at Perkins Coie, a law firm representing the Clinton campaign and the Democratic National Committee, was indicted by a federal grand jury on charges of making false statements to the FBI about his clients and their motives behind planting the rumor, at the highest levels of the FBI, of a secret Trump-Russia server.

The indictment states that Sussmann, as well as the cyber experts recruited for the operation, “coordinated with representatives and agents of the Clinton campaign with regard to the data and written materials that Sussmann gave to the FBI and the media.”

One of those campaign agents was Sullivan, according to emails that special counsel John Durham obtained. On Sept. 15, 2016 — just four days before Sussmann handed off the materials to the FBI — Marc Elias, Sussmann’s law partner, and fellow Democratic Party operative, “exchanged emails with the Clinton campaign’s foreign policy adviser concerning the Russian bank allegations,” as well as with other top campaign officials, the indictment states.

This could be more interesting as this person is in charge of Joe Biden’s security… probably would like and do anything to protect his president even if it’s against the truth. 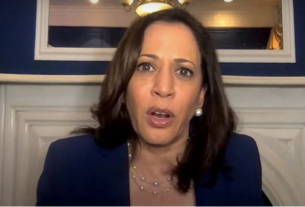 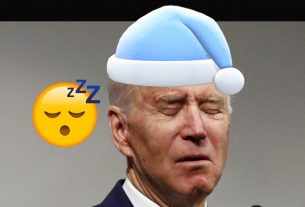 Sleepy Joe Is Absolutely Ready To Lock Himself In The Basement!

1 thought on “Biden’s Top Security Man Is About To Be In A World Of Trouble!”