Skip to content
Home>Uncategorized>Biden’s COVID Adviser Has Called For Strictest Lockdown Yet!

I have friends that live in other countries and they described to me what the lockdowns in their nations were like and it almost sounded like how things would be if you were in prison.

At the end of the day, despite there being a pandemic going on, we do need some kind of freedom of movement.

With the way Biden is calling for lockdowns, you have to wonder when the hoarding is going to start again.

Dr. Michael Osterholm, the director of the Center for Infectious Disease Research and Policy at the University of Minnesota, was among those named Monday to  Biden’s COVID-19 Transition Advisory Board.

Osterholm said that shutting down businesses across the nation for a period of four to six weeks — while having the government underwrite all lost wages — would check the spread of the disease while not taking the economy off the rails, according to CNBC.

“We could pay for a package right now to cover all of the wages, lost wages for individual workers, for losses to small companies, to medium-sized companies or city, state, county governments. We could do all of that,” he said. “If we did that, then we could lock down for four to six weeks.”

Osterholm claimed that such a step would succeed “like they did in New Zealand and Australia.”

“We could really watch ourselves cruising into the vaccine availability in the first and second quarter of next year while bringing back the economy long before that,” he said.

Osterholm in August co-authored an Op-Ed in The New York Times with Neel Kashkari in which they said the problem with America’s past lockdowns was that they were neither long enough nor strict enough. 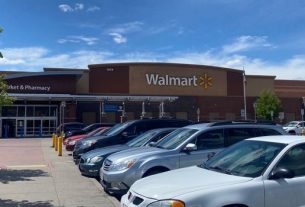 He Walked In With A Machete, What Happened Next Will… 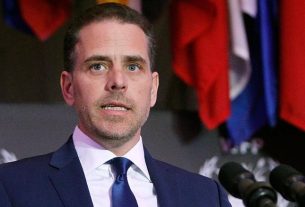 They Cracked Open Hunter’s Laptop And Boy Would It Make A Sailor Blush! 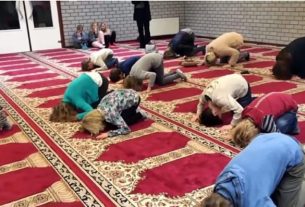