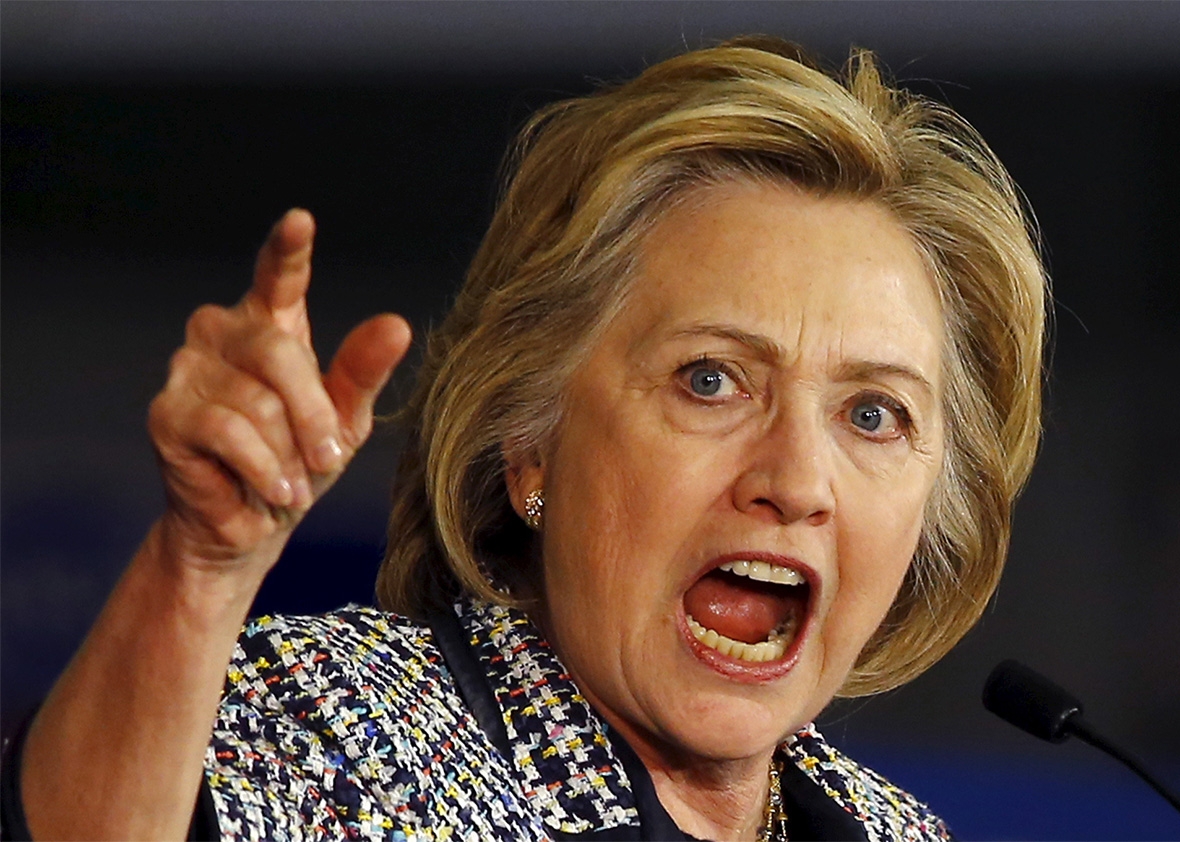 It has been confirmed where Assad got his poison gas and the trail leads directly to Hillary Clinton. Disgusting!

Hillary Clinton has done a lot of disgusting things in her career and every single one of them shows her complete lack of compassion for women, children or any human life for that matter. We are so blessed that this woman did not become the President of the United States.

The latest dirt to surface shows just how evil she is! The trail from Assad and his poison gas which killed close to a hundred people, including innocent children, leads to Mrs. Clinton herself!

According to Seymour Hersh, investigative journalist, Barack Obama consistently lied about EVERYTHING involving Syria, for the past eight years. And, in fact, was covering up a major error Hillary Clinton made while she was secretary of state.

Hillary Clinton made the choice to collect Libyan weapons of mass destruction and send them to Syria. In other words: Hillary is directly responsible for Syria having sarin gas in their country.

Hail to Hillary Clinton, another victory she can laugh at, she’s above the law, can’t touch the Clintons. Just make more media and news. The only woman alive who can kill by not doing her job, trade America uranium for money to our enemies, make money for our enemies Saudis and run for President.

What a woman… Strike up another one Hillary, have a drink and laugh at the law makers. Buy another black pantsuit… Yuck, she disgusts me!

President Trump needs to investigate this whole family, press necessary charges and put her behind bars where she belongs! Why do these people get away with everything!? 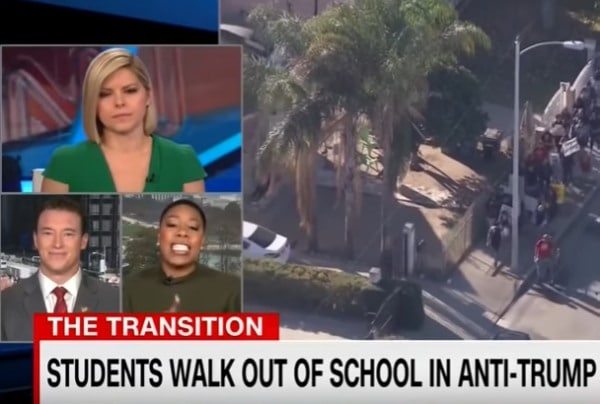 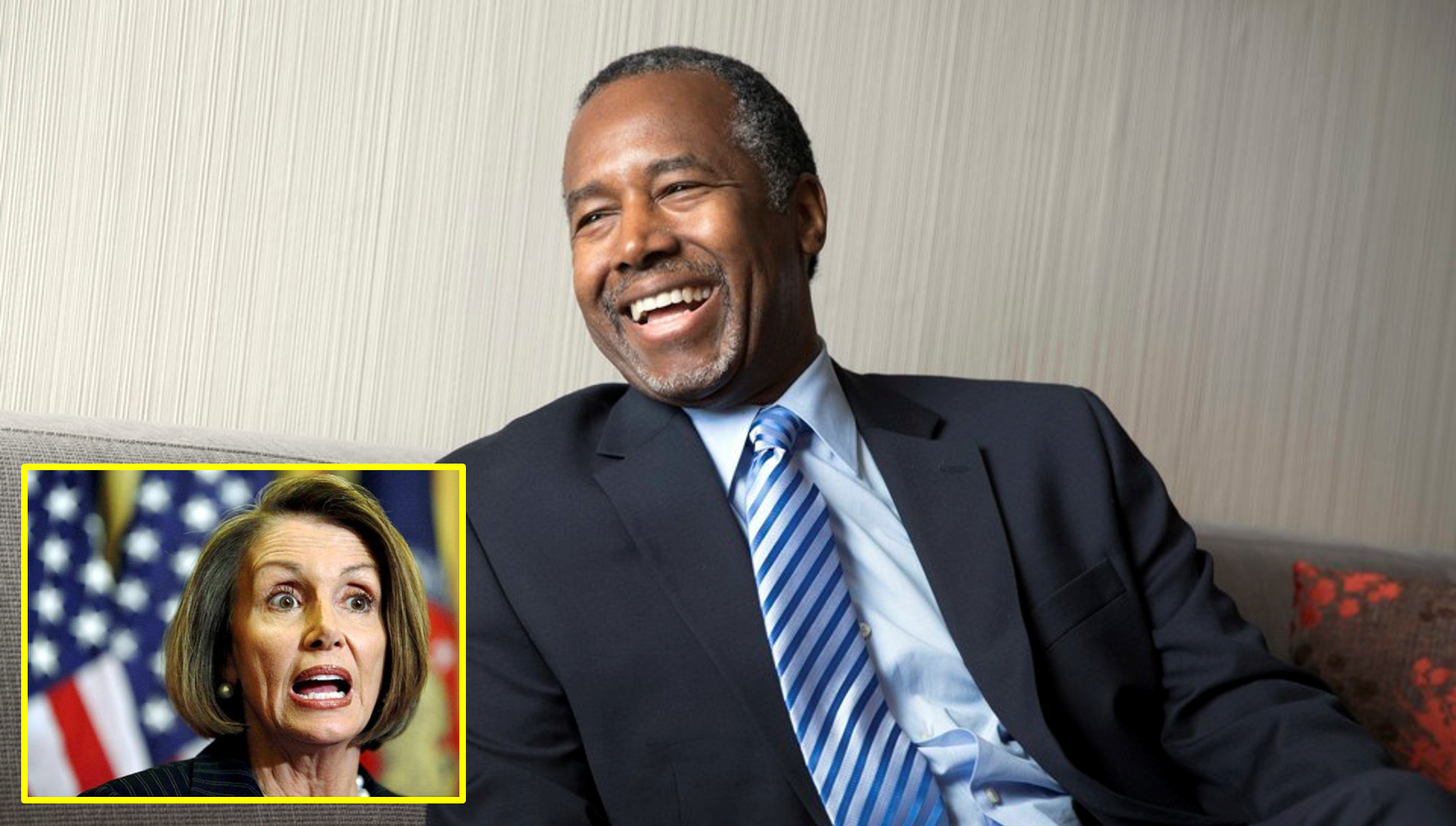 13 thoughts on “Where ASSAD GOT HIS POISON GAS FROM Is Now CONFIRMED… & The Trail LEADS RIGHT BACK TO HILLARY!”