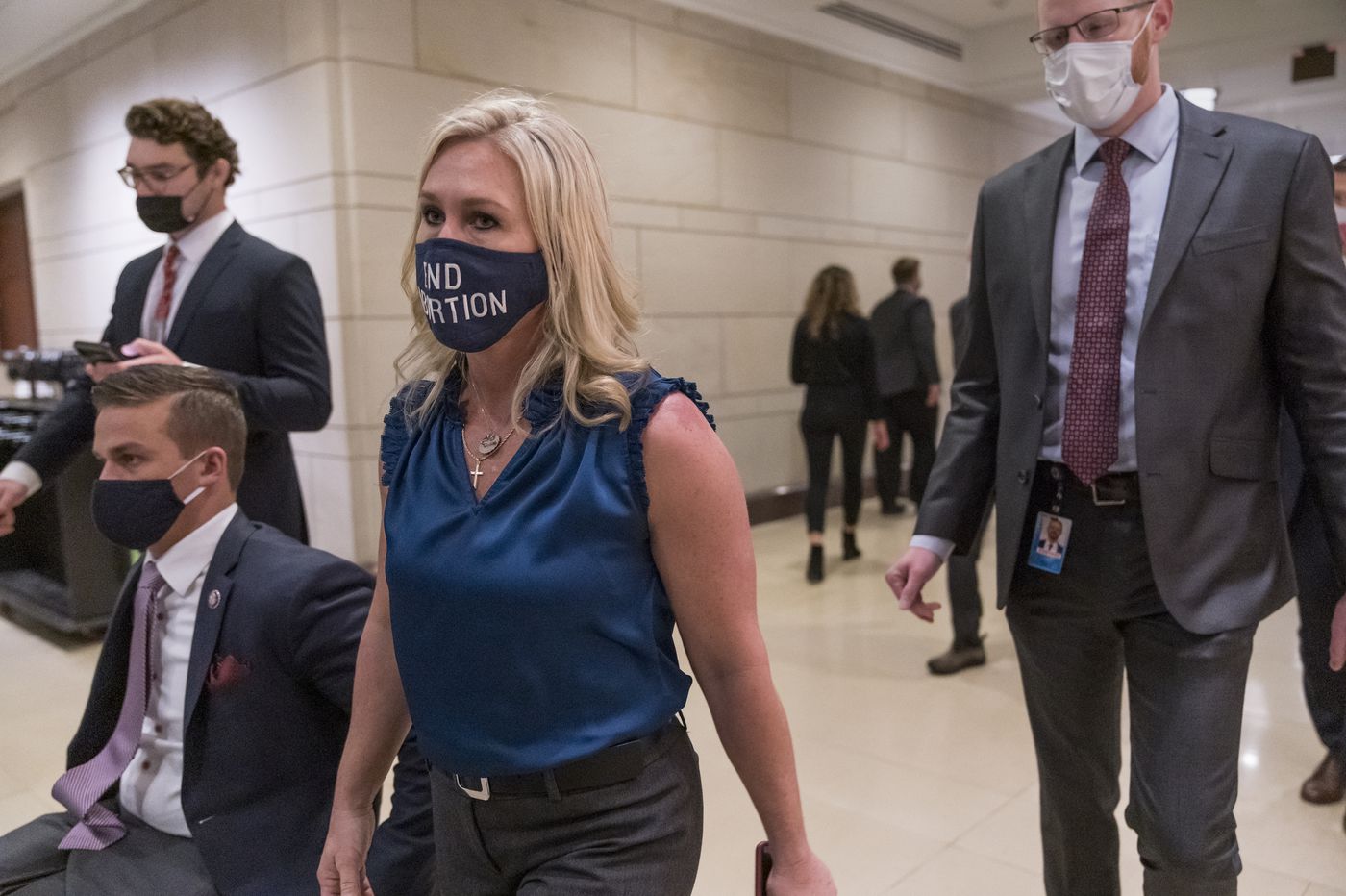 You have to love it when there are people that are willing to speak their minds and stand up for their beliefs. At the end of the day, it is all we have to keep this nation from becoming a cesspool of liberal nonsense.

Now, it seems just in the past ten years or so that liberals have gotten all up in arms about gun control and gun ownership. This is really weird because I grew up in a town that was swarmed with deer hunters to the point that during hunting season the first two days of hunting season were a school holiday.

We all learned to respect guns because we might have been called upon to use them. Liberals like to act as if we all think that they are toys. It’s sickening the way that they treat us when it comes to firearms.

Thankfully, we have people that are willing to stand up for our rights….all of our rights.

Boom!  Marjorie Taylor Greene isn’t good friends with the Swamp Monsters in Washington, D.C. but she is a good friend to America’s gun owners — as she has proved yet again with some ground breaking legislation she is filing today.

News broke this morning that the freshman Congresswoman has filed legislation that would effectively nullify federal gun control by outlawing the use of ANY federal money to enforce gun control.

Without money to put boots on the ground, federal gun control would be dead in the water!

This bill is essentially a federal version of the Second Amendment Preservation Act or ‘SAPA legislation’ that is being filed in states all across the country.  For an explanation of SAPA legislation, see here.

Today, I’m introducing the “Second Amendment Preservation Act” (SAPA), a bill that would strip the federal government of our taxpayer dollars it uses to enforce federal gun control in the fiscal year 2021.

Left-wing, anti-gun radicals in Washington, DC, are working overtime with the Biden administration on schemes to attack our Second Amendment rights not only through the Congress but also through the Executive branch. My bill would cut off ALL funds the feds could use to enforce gun control.

I ran for Congress with a pledge to be the most pro-gun Member of Congress. In my first week I co-sponsored National Reciprocity and the Hearing Protection Acts. This SAPA bill is the first of many I plan on filing in the coming weeks and months.

Americans need allies in Congress who won’t give an inch of our Second Amendment rights away to the gun-grabbers. There’s no better ally than me.

A long time champion of the Second Amendment, Greene’s campaign made national headlines and drew Big Tech censorship for her viral ad featuring an AR-15.

Since President Trump left office, Greene has been outspoken in her efforts to hold back the tide of gun control that Joe Biden and Kamala Harris have promised to pass for their far left supporters. 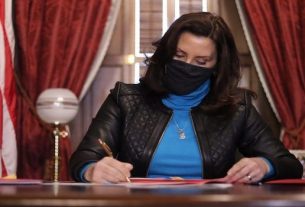 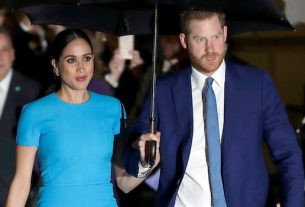