Skip to content
Home>Crime>14 Year Old Kills Her Father and Avoids Life Sentence! Wait ‘Til You See Why!

After a nation wide protest to release 14 year old, Bresha Meadows after the murder of her allegedly abusive father, the court has decided not to charge her as an adult. Family members say that she had experienced her father abusing her mother for years. Her mother calls her a “hero” because she wasn’t strong enough to leave the abuse on her own.

The 14-year-old Ohio girl who allegedly fired the fatal shot that killed her father won’t be tried as an adult, despite earlier reports.

Bresha Meadows will face charges in juvenile court for the July 28 shooting, which claimed the life of her father Johnathan. The teen’s family members have maintained that she was subjected to witnessing her father physically abuse her mother for years before the incident.

Had the middle school student been tried as an adult, she faced the possibility of being sentenced to life in prison.

Should Bresha be convicted of the aggravated murder charge she faces in juvenile court, the longest she can be held is until her 21st birthday. Any time served will take place in a juvenile facility, rather than an adult prison. 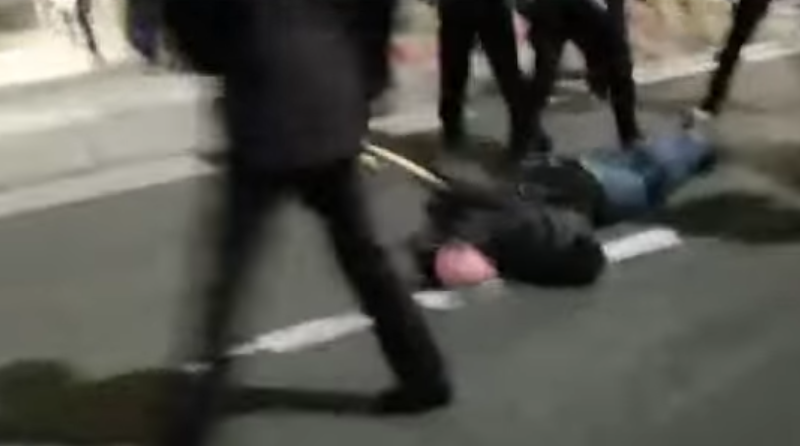 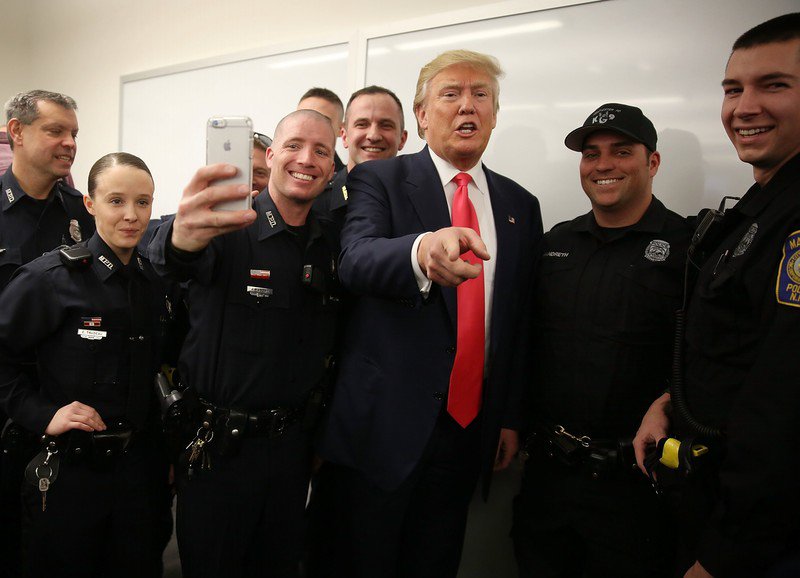 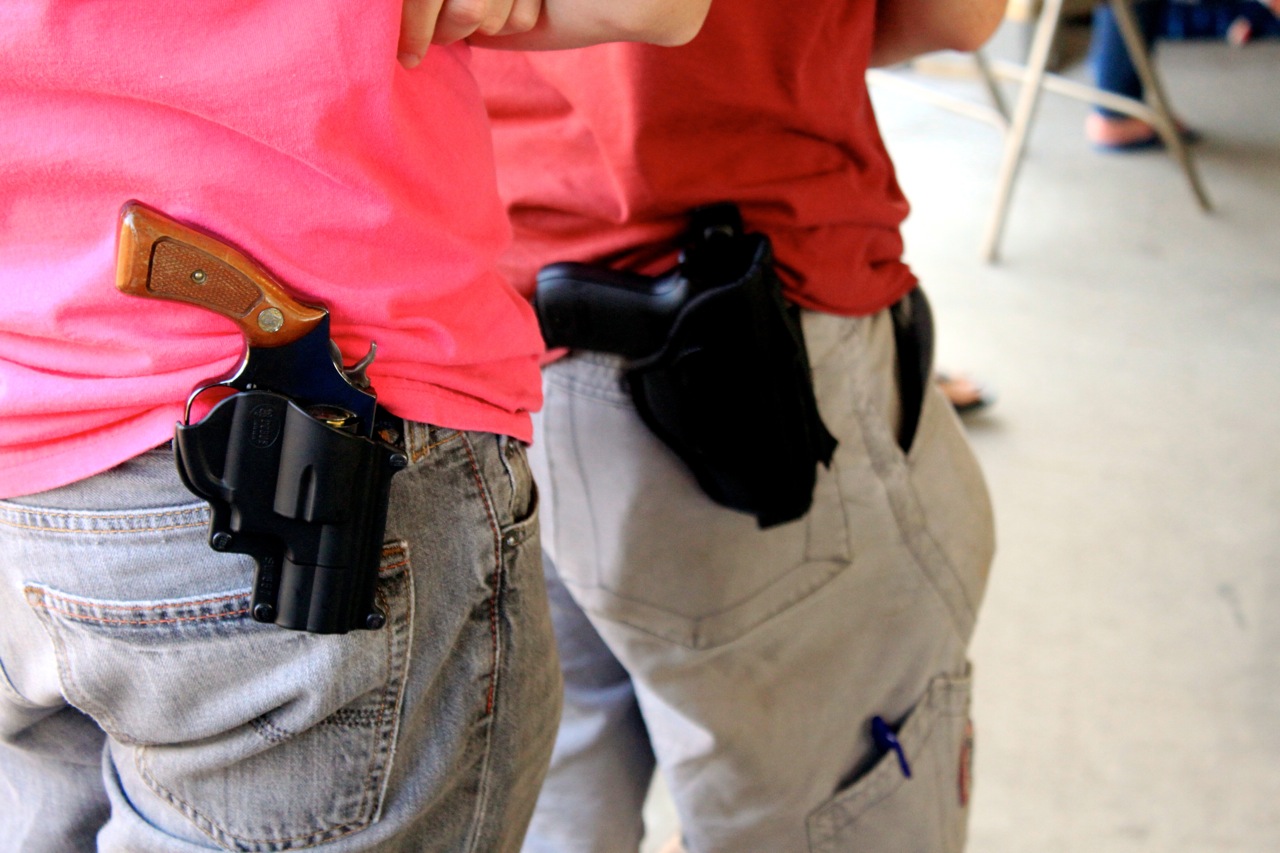